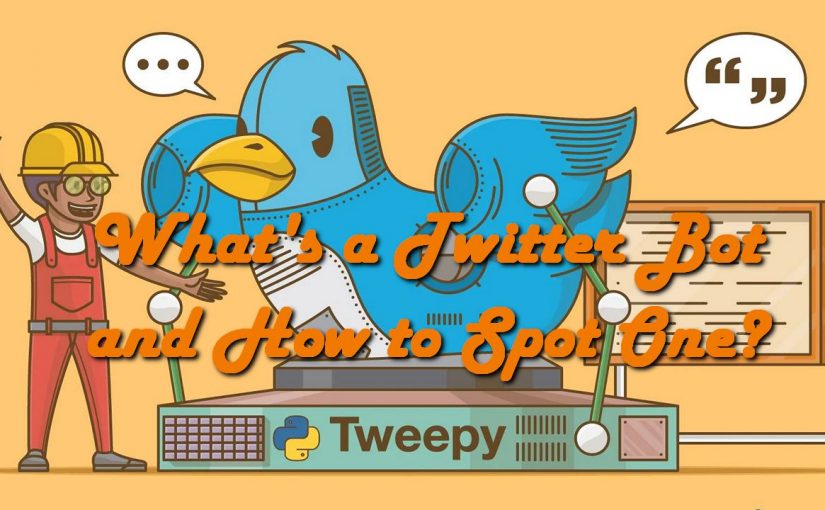 With the rising demand for information from social media platforms and especially Twitter, some people came up with a machine that operated Twitter as a normal human being. They called it a Twitter bot. This had a lot of impact on the information shared and posted on Twitter. Some consequences are positive and others are negative. However, there is a need for you as an individual to detect and pick out a Twitter bot. So if you want to learn what a bot is like and what it means you can check out the link mentioned above. And now let’s proceed with spotting a bot. 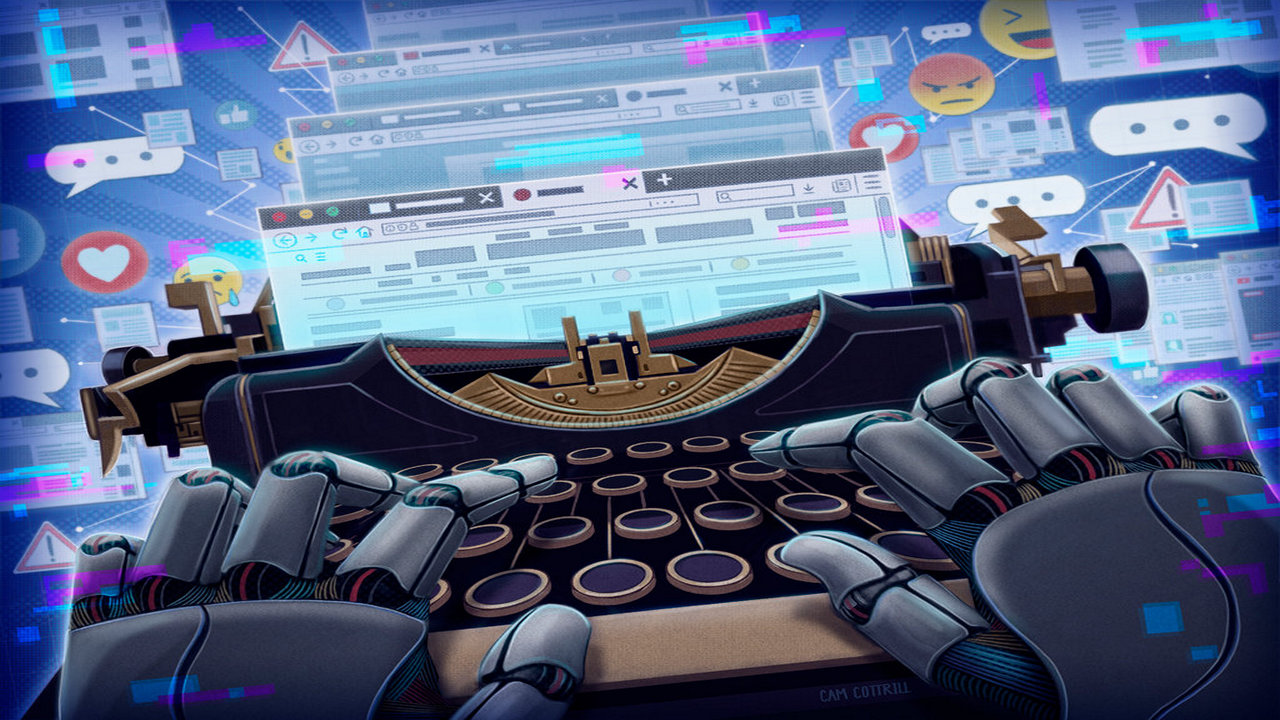 Do you notice some accounts tweet at the same time frequently? This is expected to be a bot. Bots are programmed to release a tweet at a given time. This is because most likely the information tweeted will reach the targeted audience at that given time.

Just as automated Gmail accounts, Twitter bots generate short replies to the original tweet. This could be contact information to the company’s administration, a positivity message, or something to give more information about a product.

4)  No information on the profile

Most bots will either have numbers or no information on the profile picture. This is because a machine cannot associate itself with personal information or ownership.

Normally it is gradual to gain followers on Twitter or any other social media account. With automated Twitter accounts, a lot of traffic and audience are attracted within a short while. This is because it studies human behavior and knows what most people are attracted to and at what time. 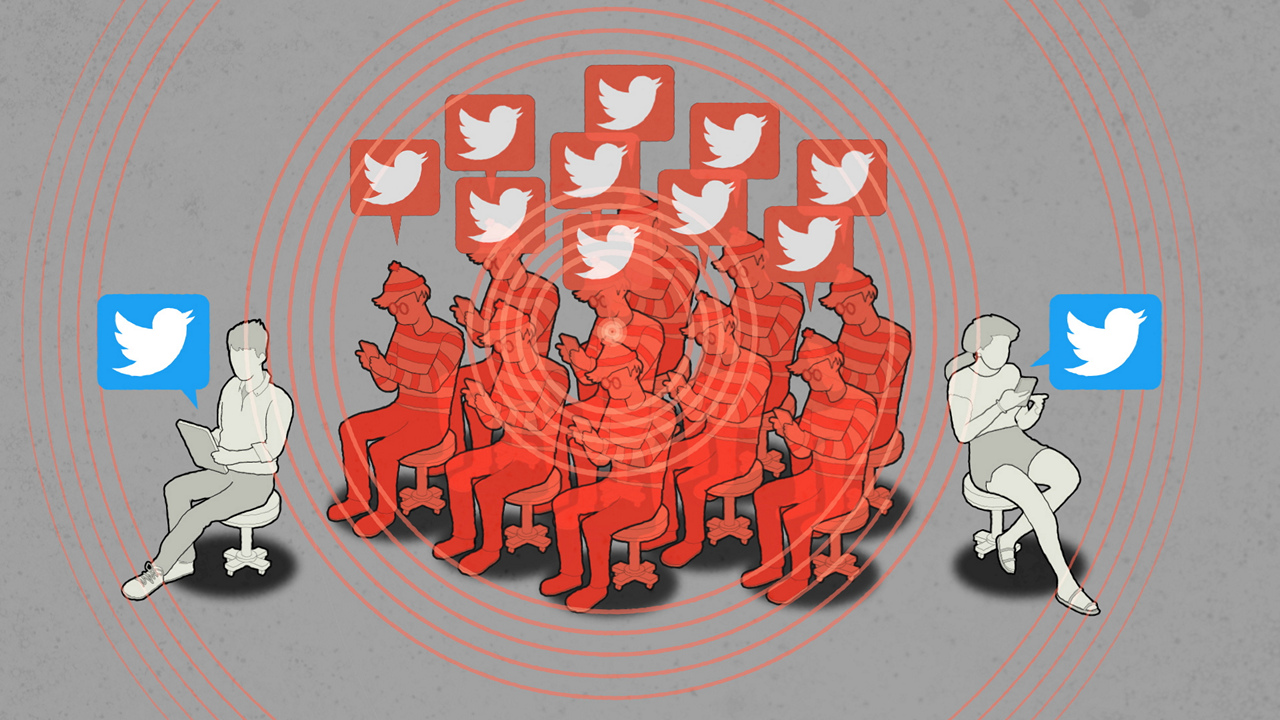 With the ability to reply to every tweet and tweet severally at a specific time, it is possible to reach out to a larger audience.

It is also proven that most people appreciate when their tweet is accompanied by either liking, retweeting, or being commented back on.

Since bots are programmed to tweet on a given niche, people who read content on the specific niche are likely to interact with the bot or content tweeted.

If you are engaged in other activities but would like your community to grow, then bots are what you should go for. They can be programmed to work at any time including odd hours when you are probably asleep. This applies especially to international brands where you can reach different people at different times depending on their time zones.

Twitter automated accounts can be programmed to ensure your account grows. This includes engaging in content most people are interacting with at a given time or sending private messages to encourage people to interact with a specific account.

Some messages are so enticing that within no time you will be impressed by the followers you get.

In conclusion, automated Twitter accounts can be good if used for the right purpose. However, it is also good if you identify a machine-generated account because then you will be able to prevent spreading incorrect or not proven information via bots. You may apply the latter for your own benefits but still you should remember that a bot can’t think like a human being.