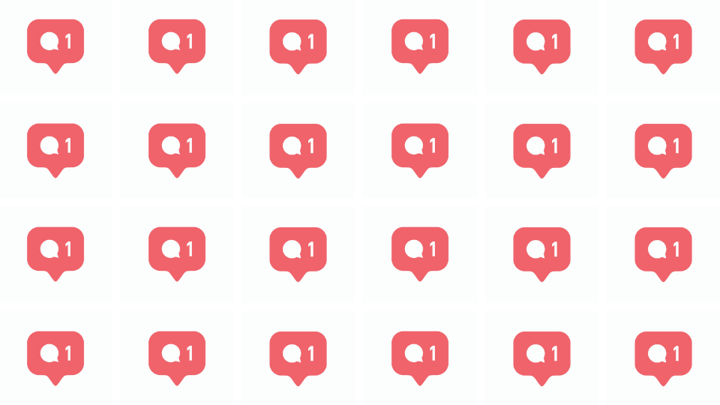 The influencer market’s a $2.38 billion industry, and it’s not just super celebs like Kylie Jenner (who earns a whopping $1 million per sponsored post) that contribute to that figure. With the right number, and category of followers – you can learn more about this on XPLOD website – even micro influencers can see their earnings skyrocket. So just how much does the average insta model earn, and is it a doable figure for a newcomer? Let’s get a few facts right before calculating the $.

If you’ve never made money on social media, then the process of monetizing an Instagram account will seem surreal. Basically, brands will pay models thousands (sometimes hundreds of thousands of dollars) to have their product mentioned either in one single post, or in a series of strategic posts. You’ve most likely come across sponsorship posts, because they usually have #PaidSponsorship hashtags or something similar in a bid to be transparent. Other times, influencers may genuinely like a product, use it in their post, and receive compensation from the brand if the product resonate with the influencer’s audience.

To make matters even cozier, some brands – like hotels, airlines, restaurants – pay influencers to travel to their various sites, and make posts about them. Talk about a cozy job. It’s easy to see why, what seems like, everyone wants to be an influencer. Now compared to traditional modeling, good Instagram models make more money online than off, simply because our generation spends more of their time on social media than watching cat walks or reading magazines. In fact, one model claims she makes more money from a single Instagram post than she makes a week on traditional modeling. Considering Instagram models don’t have to waste their effort and money on agents, this seems like a much better deal.

How Much do They Earn?

Because they typically don’t post their earnings, we can only speculate – until Forbes comes out with its list. You’ve already seen that Kylie “billionaire” Jenner earns a $1 million per sponsored post. Others like Bella Hadid, who has more than 23 million followers and earns roughly $6 million per annum from Instagram alone are still considered super influencers.

The good news about Instagram modeling, and influencing, is that you don’t have to have millions of followers to make money. Some influencers with just 100,000 followers, make about $5000 per sponsored post, so there’s hope for anyone with the right mindset. Let’s move on to how these earnings are calculated.

– Micro influencers (10k and less) can charge between $60 and $120 per post, depending on their niche. An influencer with 3,000 engaged followers in a very specific niche can charge more for a post, than say, someone with 10,000 followers who don’t participate.

– Large influencers with less than a million but more than 30,000 followers charge around $400 per post. And you’ve already seen what mega influencers charge.

If someone with as few as 3,000 followers can get sponsorship deals, then anyone passionate enough can give it a try. Checkout XPLOD website to see how you can startup and increase your followers’ engagement.